Augury by Melanie Authier, on display as part of Builders: Canadian Biennial 2012 at the National Gallery of Canada

The National Gallery of Canada will showcase over 100 recent acquisitions in their latest exhibition Builders: Canadian Biennial 2012. The show, which runs until January 2013, honours the tireless efforts of Gallery curators to build a thorough collection of contemporary Canadian art. Though the exhibition officially opens on Friday, and runs until January 20.

Ottawa-based choir Seventeen Voyces will present an adaptation of Carl Theodor Dreyer’s silent classic, The Passion of Joan of Arc, this weekend at St. Matthew’s Church. The film, which dates back to 1927, will be projected on a large screen at the front of the church, and the choir, accompanied by director Matthew Larkin on organ, will provide the soundtrack.

It’s fitting that one of Zaphod’s first big shows of November features four guys with four serious moustaches. Toronto-based Zeus — the Polaris Prize-nominated indie rock quartet that’s been topping CBC charts since debuting in 2009 — will be dropping in the nation’s capital for one last Canadian show before heading off on a major European tour. Pre-sale tickets are just $12 at Ticketweb.ca.

The Ottawa Valley Cat Show returns to the Nepean Sportsplex this weekend with two full days of feline entertainment. The event will showcase a number of purebred cats, including Maine Coon, Siamese, Cornish Rex, and Bengals. Take part in animal care workshops, browse for pet-sitters, and maybe even pick out the purrfect Christmas gift for that special cat in your life.

Hintonburg’s Urban Craft — a hip and modern market that takes place on the first Saturday of every month — is back this weekend with an exceptional new lineup of vendors. On the bill are Purple Urchin Soap, Bake Mob, VersaTile Design and Strut Jewelry, to name a few. The show begins at 10 a.m., and the first 25 guests to arrive will receive a free gift!

Adam Cohen, son of Canadian music legend Leonard Cohen, is set to perform at the Canadian Museum of Civilization Theatre this Sunday. Known for his vulnerable yet charismatic stage presence, Cohen will be sharing songs off his latest record, Like a Man — an album he descrives as his “proudest artistic achievement yet.”

This weekend’s Fall National Women’s Show promises to be “the ultimate girls’ day out.” Featuring delectable food and wine samples, cooking demos, free makeovers, renovation advice and travel ideas, this two-day event has a little something for everyone.

Today is your last chance to experience Disney’s Beauty and the Beast live at the NAC. Based on the Academy Award-winning film, the hit Broadway musical captures all the magic and music of the animated classic. Witness the extraordinary characters, costumes and musical numbers that have made this show such a smashing success.

July is not going down without a party first. Take particular note of numerous jazz concerts as you celebrate this Civic Holiday long weekend! 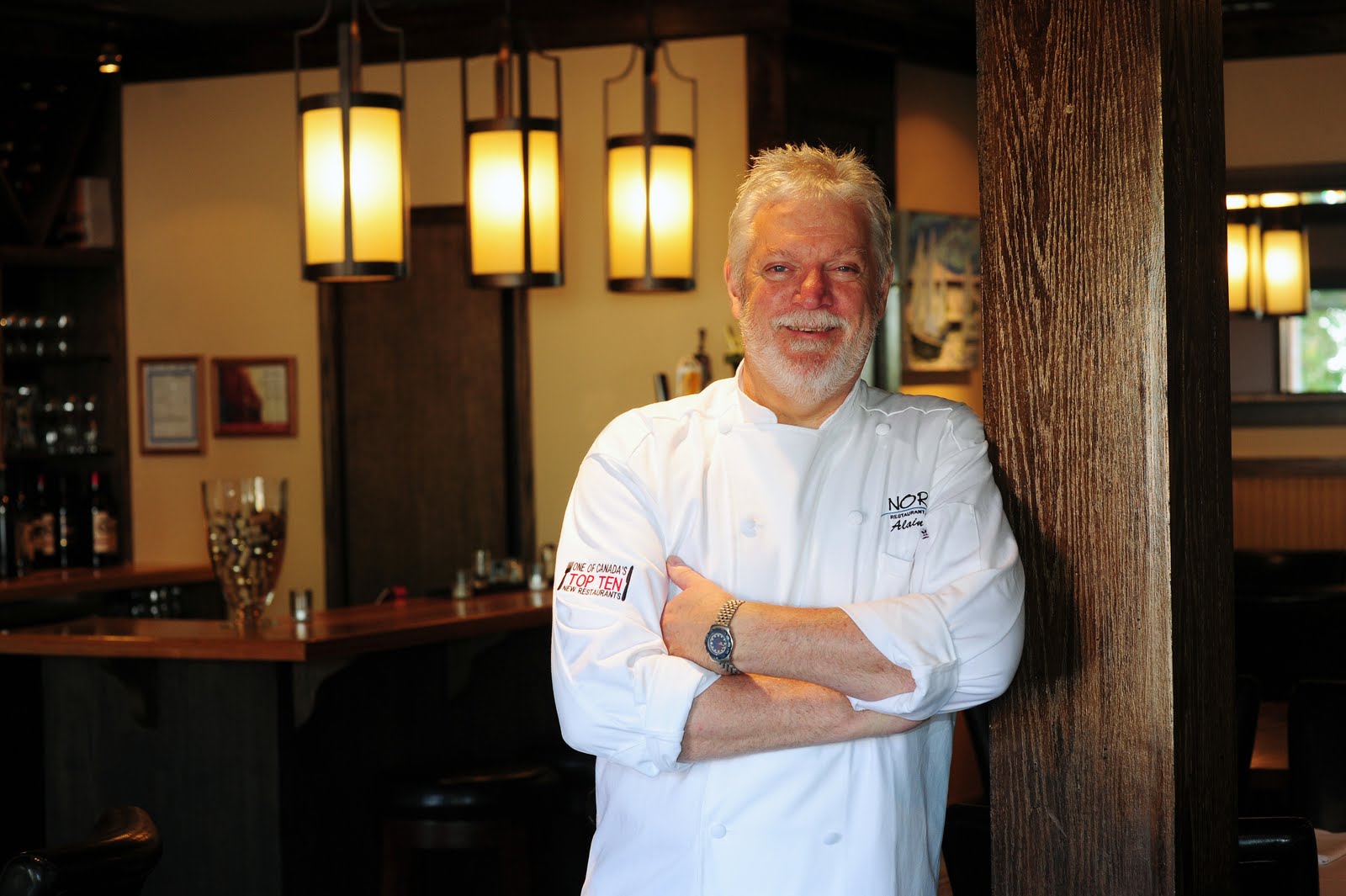 Prepare for an evening packed with family fun, shopping and entertainment at the Bracebridge BIA Midnight Madness event.

Saturday, July 31
Indulge in one of Muskoka’s best meals at Gravenhurst’s North Restaurant. Chef Alain Irvine’s fresh, seasonal cuisine is sure to please.

Continue the jazz extravaganza tonight at the Festival of the Sound. The 16-piece Dave Young Big Band performs the renowned bassist’s original compositions and breathes new life into old standards.

Sunday, August 1
Find swing of a different kind by booking a tee time at the exceptional Ridge at Manitou golf course.

Dash into the 1950s tonight as the Lincolnaires offer a nostalgic set of early rock ‘n’ roll classics for Music on the Barge.

Step aboard the Island Queen for its Sunset on the Bay Musical Cruise. Watch as the sun dips under the water while vocals and instruments provide a musical lullaby.

JULY 2 TO AUGUST 22 Muskoka’s concert calendar is once again packed to the brim thanks to the ever-popular Huntsville Festival of the Arts. Canadian rock band Lighthouse kicks off this summer’s schedule on July 2. The excitement continues with returning artists Hawksley Workman on July 17 and John McDermott on August 17, plus fiddle and step-dance masters Leahy on July 10 and rootsy singer Sarah Harmer on August 22. Fans of improvised music won’t want to miss the weekend-long Huntsville Jazz Festival—from July 29 to August 1—which features performances from jazz-pop specialist Alex Cuba, rising jazz singer and pianist Laila Biali, and many others. Most performances at Algonquin Theatre, $25 to $45; call 705-789-4975 or click here for a complete schedule and to purchase tickets.